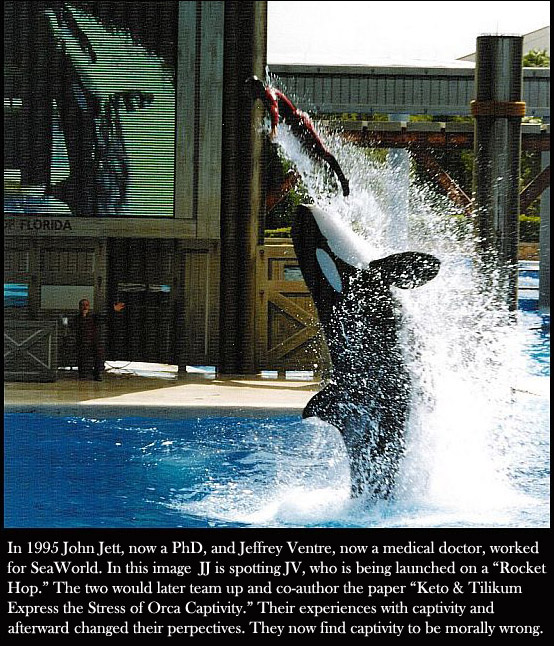 
Incredibly positive editorial reviews keep flowing in for the yet-to-be-released and controversial book called Death at SeaWorld. The book is written by best-selling author David Kirby and published by Saint Martin's Press. There are currently at least three separate petitions, led by captivity supporters, to ban the book.

“This is one helluva book! David Kirby provides the most complete and accurate account of what I perceive as a transgression of morality toward the animal kingdom – the slavery of orcas, supreme beings in the aquatic world. And he personalizes it for us. Many of us have a deep appreciation of, and a deep compassion for, animals; and those whose favorite animals are killer whales are perhaps at the deepest end of the spectrum. Maybe someday Death at SeaWorld will be translated into whale-speak and broadcast throughout the oceans, seeking forgiveness. Until then, our actions must speak for ourselves.”


Killer whales, like chimpanzees, are highly intelligent and intensely social creatures, forming close emotional bonds between family and group members. I have watched them leap in the freedom of the ocean and feel deeply saddened and angered to see them in cruel captivity, swimming endlessly and hopelessly around their sterile concrete prisons. As David Kirby so eloquently documents in this timely work, killer whale captivity only benefits the captors. It is impossible to read “Death at SeaWorld “ and come to any other conclusion.” 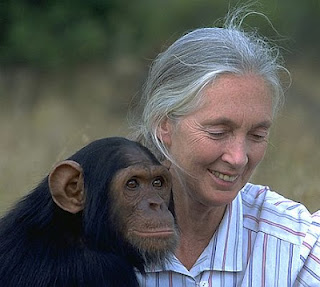 “Death at SeaWorld is one of the most important books, if not the most important book, ever written on the horrific plight of captive cetaceans. Focusing on killer whales, the well-known black-and-white icons of life in the sea, David Kirby systematically dismantles every single argument used to justify keeping these incredibly intelligent and sentient beings in the aquatic cages in which they're jammed solely for profit at the expense of their very lives and those of other animals including humans. If you ever questioned whether or not places like SeaWorld should exist, I trust you will now answer with a resounding ‘NO!’” 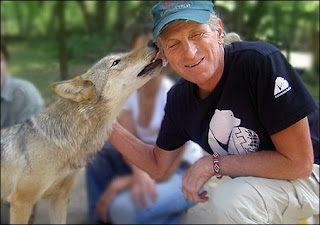 --Marc Bekoff, University of Colorado, author of The Emotional Lives of Animals and The Animal Manifesto: Six Reasons For Expanding Our Compassion Footprint

“In this authoritative and superbly investigative page-turner, certain to ruffle feathers and fins, David Kirby traces the tale of scientist-conservationist Naomi Rose pitted against SeaWorld bent on turning a charismatic, intelligent, big-toothed predator — the killer whale, or orca — into its corporate brand. Kirby reports brilliantly on the escalating troubles and conflicts, the surprising and sordid underbelly of life — and death — at SeaWorld.” 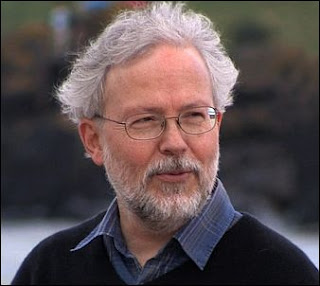 “It is sad that this book had to be inspired by the death of trainer Dawn Brancheau in 2010, but David Kirby has revealed the true heart of this fascinating story of the killer whale, the largest of the dolphins. Accurately, passionately, lovingly and unapologetically, he tells the orcas’ story, but we also meet the humans who have captured them, studied them, trained them, exhibited them, and tried to understand what the author calls (after humans), “the most socially and ecologically complex animals on earth.” This remarkable book deserves to be acknowledged as the most significant and moving account of the often disastrous interaction of cetaceans and humans since Moby-Dick.” 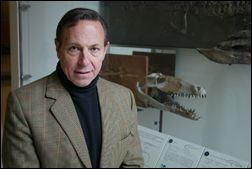 --Richard Ellis, author of Men and Whales, The Empty Ocean, and The Great Sperm Whale

"Entertaining, engaging and enraging - the fairy tale fantasy that the captivity marine mammal industry has spun for the unwary public is expertly unraveled in this non-fiction crime thriller.  You can’t make this stuff up. Animal advocate Naomi Rose, who has lived in the wild with killer whales, is the real-life heroine in the battle against the tragedy known as the captive dolphin industry.  A killer whale, never known to seriously attack a human in the wild, more social than us, with a brain much larger than ours, is captured, torn from his mother in Iceland and forced to do tricks for tourists in Florida. The unnatural existence turns him into a serial killer. But the real killer is the industry itself, and the corporate heads and politicians who willingly cover-up the rap sheets that should have reined in the captive industry decades ago." 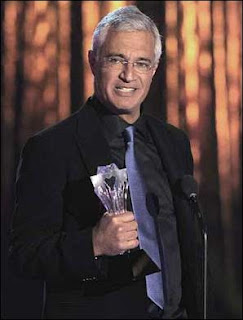 
“Death at SeaWorld will become one of the most pivotal books in the orca captivity debate for years to come, and may well be the catalyst we have all been waiting for towards seeing an end to this cruelty. At last, both sides of the story behind the events at SeaWorld are being told and the truth is finally getting out there. Every budding orca trainer should consider this the must-read book of their career.” 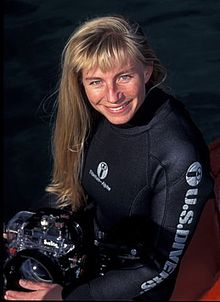 For more, get back to our website: Voice of the Orcas

DAVID KIRBY is the author of Evidence of Harm, which was a New York Times bestseller, winner of the 2005 Investigative Reporters and Editors award for best book, and a finalist for the New York Public Library Helen Bernstein Award for Excellence in Journalism, and Animal Factory, an acclaimed investigation into the environmental impact of factory farms. He lives in Brooklyn, New York.
Posted by JV at 10:32 AM 7 comments: