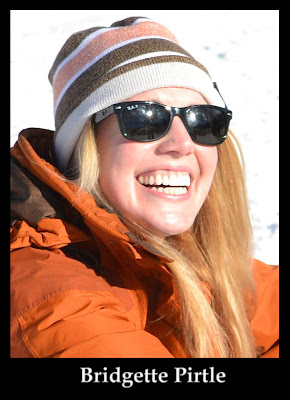 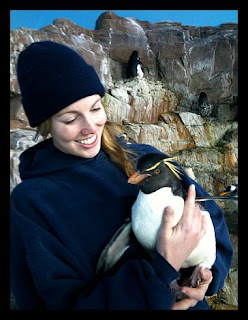 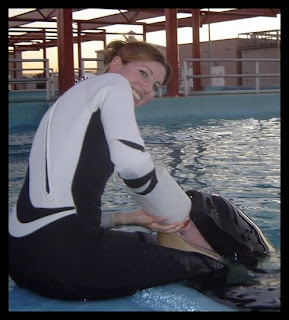 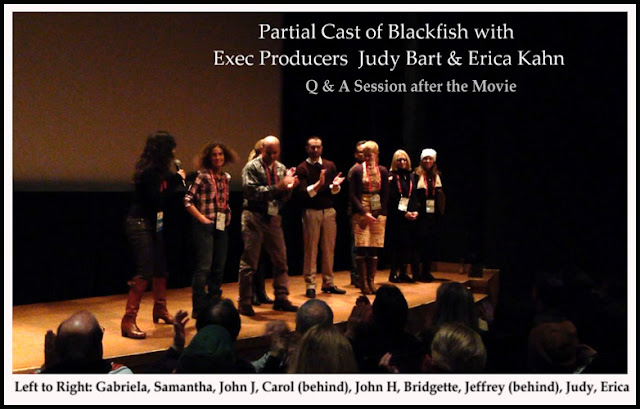 The message I'm hoping to help spread is that these are incredible animals; hearing the stories each of you had to share reminded me that the dream job was a fairy tale. My dream was to [actually] do something for these animals. I am grateful to have the support of some amazing individuals that worked hard to carve out the path I have chosen to walk ahead of me.
Posted by JV at 1:03 AM 33 comments: