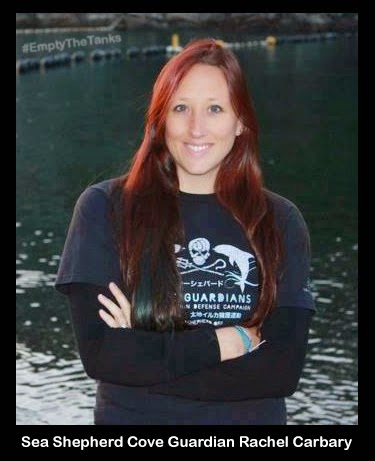 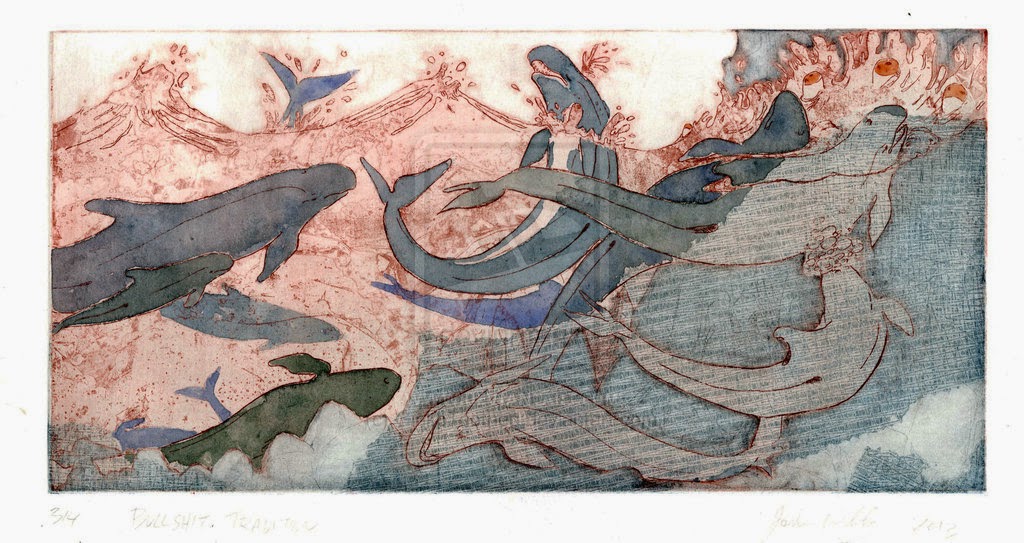 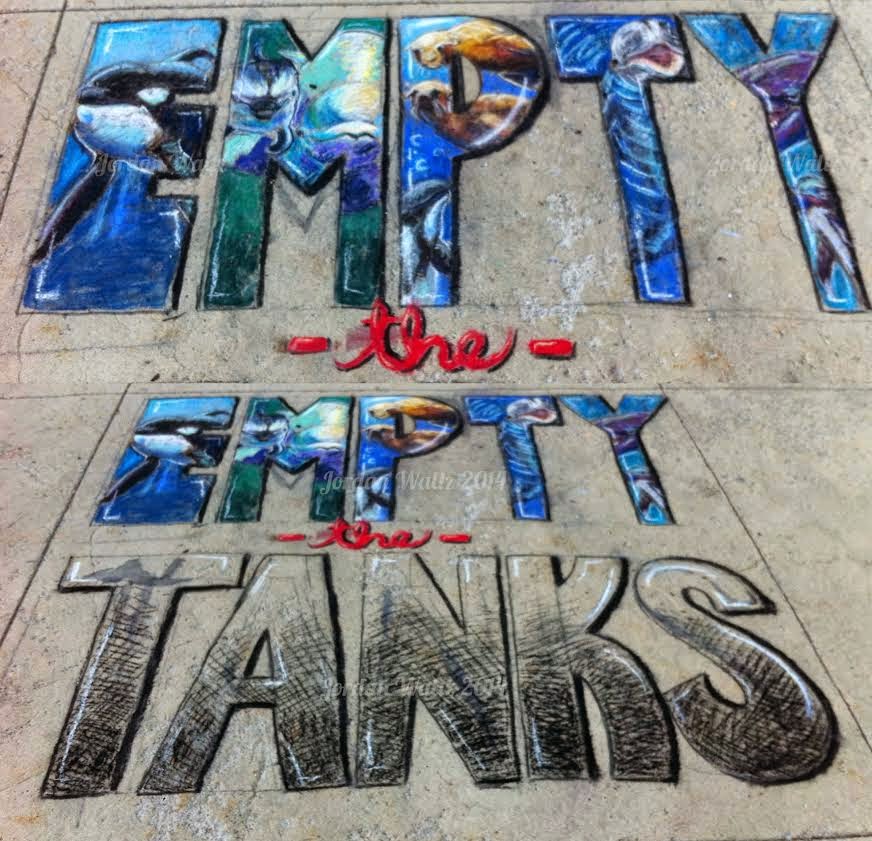 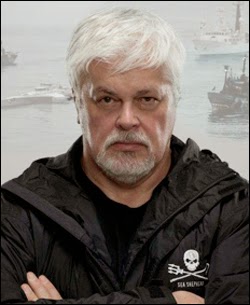 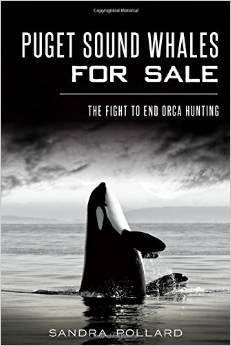 If you've never seen a wild killer whale, join us this year, or plan to come to Superpod 4. For what it's worth, the co$t of our Western Prince II boat trip is about $30 USD less than a single day ticket at SeaWorld of Florida.
Posted by JV at 10:08 AM 23 comments: