Note: We encourage our readers to pen their own message to the CA Coastal Commission at this specific email address: seaworldorcafacility@coastal.ca.gov 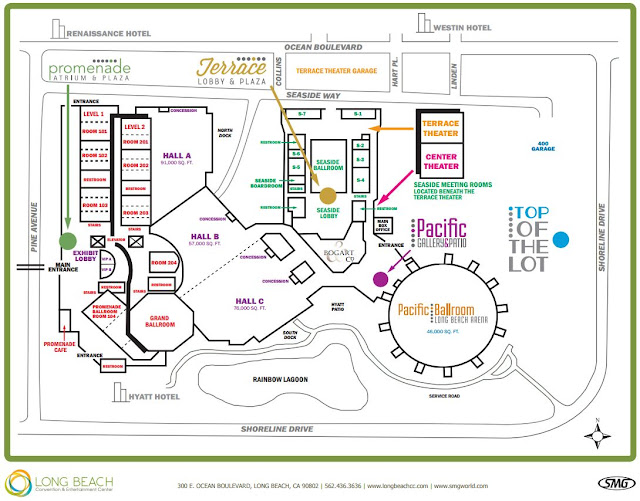 On August 15, 2014, less than 48-hours after its value collapsed at the New York Stock Exchange, SeaWorld Entertainment corporation, SEAS, announced plans to dig a 50 foot deep killer whale habitat in Mission Bay, California, on land that is leased from the city of San Diego & without obtaining the needed permits from your commission.


We posted a blog about the announcement last year, here. 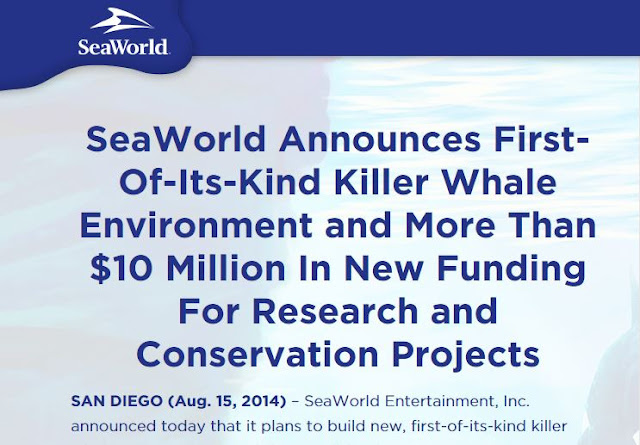 As you know, this announcement was made in haste, by a corporation that has lost nearly half its market value since August of 2014, is deeply in debt, thanks to Blackstone, and by a company whose industry is slowly dying in North America.


Cetacean captivity is being phased out in first world countries. It is prohibited in several nations, regions, & municipalities around the world, and the trend is not favorable for the industry. There are no captive cetaceans in the United Kingdom. The Province of Alberta, Canada, just passed "The Prevention of Cruelty to Animals Act," in May, which "prohibits the breeding and acquisition of killer whales." 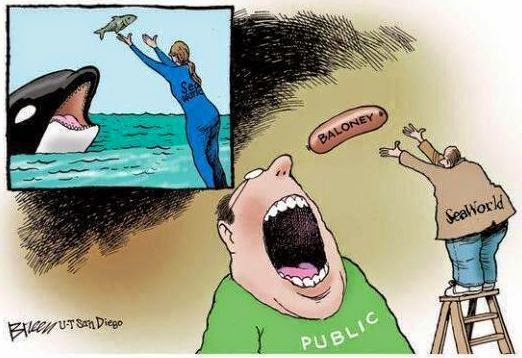 There is currently a tabled bill in California, The Orca Welfare & Safety Act, AB-2140, that is awaiting a vote. This bill, if made into law, would end killer whale circus shows in California and prevent captive breeding and the transportation of killer whale reproductive cells (gametes) across state lines. Other bills have been proposed in Washington & New York States.

SeaWorld parking lots have been relatively empty lately. The public is catching on & millions of young people are rejecting SeaWorld's business model of circus style performances using highly intelligent & social marine mammals. Medical records show that SeaWorld orcas are sometimes given benzodiazepines such as diazepam (Valium) to "mellow" them out and according to the chart note below, prevent "Ikaika" from "attempting to breed the calf." Does this sound natural to The Commission?

SeaWorld has become the butt of late night jokes. Conan, below, refers specifically to SeaWorld's new plan for pool expansion.


As recently as 2012, SeaWorld was cited & fined for polluting Mission Bay, and it wasn't the first offense. Please see this excerpt from Frank Gormlie of the  San Diego Free Press 23 October 2012:


SeaWorld is not just any corporate entity. Outside of the thousands of birds crapping in the water, one of the biggest polluters of Mission Bay is SeaWorld itself. Just earlier this year, SeaWorld was fined $6,000 for dumping excessive ammonia and animal waste into the Bay. (See Fox5 video here and “SeaWorld Cited for Exceeding Mission Bay Effluent Limits” in an article by Matt Potter, March 20, 2012 in the San Diego Reader.) SeaWorld is the largest discharger of water into the Bay and has been a known polluter of the body of water, as the bay has been on California’s list of impaired water bodies for several years as it does not meet the Clean Water Act standards.

On Friday, pop icon Harry Styles sent shock waves & headlines around the globe by asking One Direction concert goers and his 25 million followers to just "Don't go to SeaWorld."

Lastly, in a display of corporate arrogance, SeaWorld didn't bother to consult your Coastal Commission prior to making its plans known to the public. The CEO that made the announcement has since been let go. In short:

In addition to emailing The Commission, consider signing this petition from MoveOn:

Tell the CA Coastal Commission to say NO to SeaWorld! 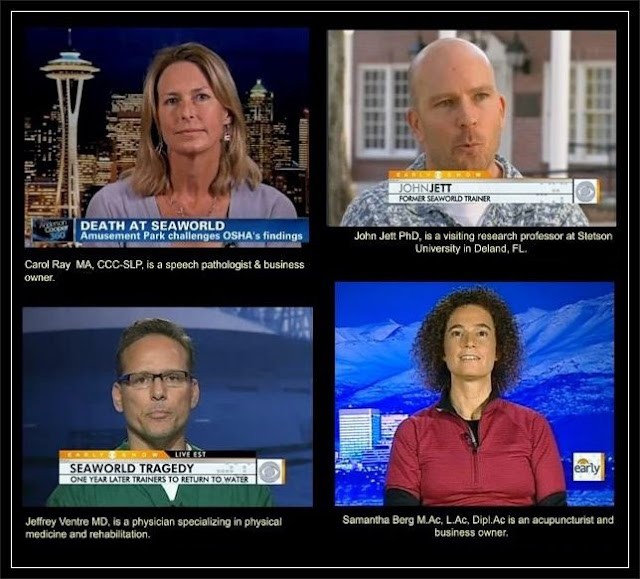