This fascinating article, with accompanying Q&A, first appeared here on 29 May 2007. It is particularly interesting to review its contents with the advantage of hindsight, in the wake of the 2010 tragedy, an ongoing OSHA investigation, and Blackfish. Thank you to KGTV.

2007 SeaWorld Investigation: Secrets Below The Surface


SeaWorld is a San Diego landmark, a cheerfully choreographed and skillfully marketed celebration of the sea.

Millions of visitors -- locals and tourists -- know very little about an industry built on the capture of killer whales, dolphins and other sea creatures.

Ken Balcomb of the Center for Whale Research said, “I would describe the whole captive industry as being very secretive.”

10News began investigating the park following the killer whale attack during the Shamus how last November.

10News traveled to Washington state to learn more about the killer whale, the centerpiece of a billion-dollar business, and the man who started it all, killer whale hunter Ted Griffin, the man who captured the first Shamu.

In 1965, in the water alongside Seattle’s Pier 56, was the first ever killer whale performing show. It was the precursor to the Shamu success. The star of the show was a 20-year-old Orca named Namu.
Griffin captured Namu, trained him, rode him and showed people for the first time that killer whales were not evil but wonderful, intelligent mammals.

Griffin took film of the original Shamu to San Diego. At first, he leased the whale to SeaWorld, he said, because the park was afraid the whale would not survive for long. However, when Shamu became an instant hit, SeaWorld bought her outright for $100,000.

Griffin made no apologies about the whales that died in the hunt, including Shamu’s mother. Griffin shot her with a harpoon and she drowned. 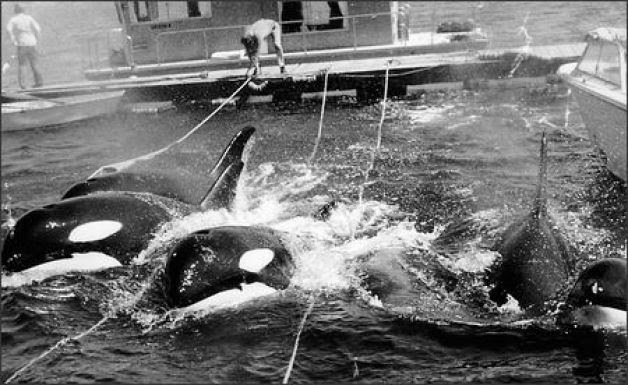 SeaWorld’s current owners, who had no involvement, said it is a sad, ancient history.

Brad Andrews, Vice President of Zoological Operations with Busch Entertainment said, “I am not even aware of the stories told back then and the validity of them, so I can’t comment on something that happened that long ago.”

Griffin was also blunt about the cover-ups that were orchestrated by himself and his hunting partner, Don Goldsberry. Goldsberry ended up working for SeaWorld, assigned to bring whales to the park. He was eventually barred from Washington waters because he hunted killer whales with explosives.

"If I have dead whales, I'm going to conceal it from the public, which is what I did,” said Griffin.

Griffin admitted at one time he and Goldsberry herded three full families of whales into a cove in Puget Sound, trapping them in nets. Three young whales and one adult tangled in the nets and drowned.

"I have 4 dead whales, what am I going to do with them?” said Griffin. What Griffin and Goldsberry did is well-documented.

Balcomb said, “They hired divers to slit open the bellies, fill them with rocks, put anchors around their tails, and sank them at night."

Balcomb runs the Center for Whale Research in Puget Sound where 49 whales were taken from the wild population.

"There's only 1 left, Lolita in the Miami Seaquarium. Basically, they've all died in captivity,” said Kelley Balcomb-Bartok of the Center for Whale Research.

Records from the center showed the whales died from pneumonia, drowning and infections. SeaWorld’s original Shamu died from an infection of her blood and uterus after living 6 years in captivity. She was the first of 51 Shamus. 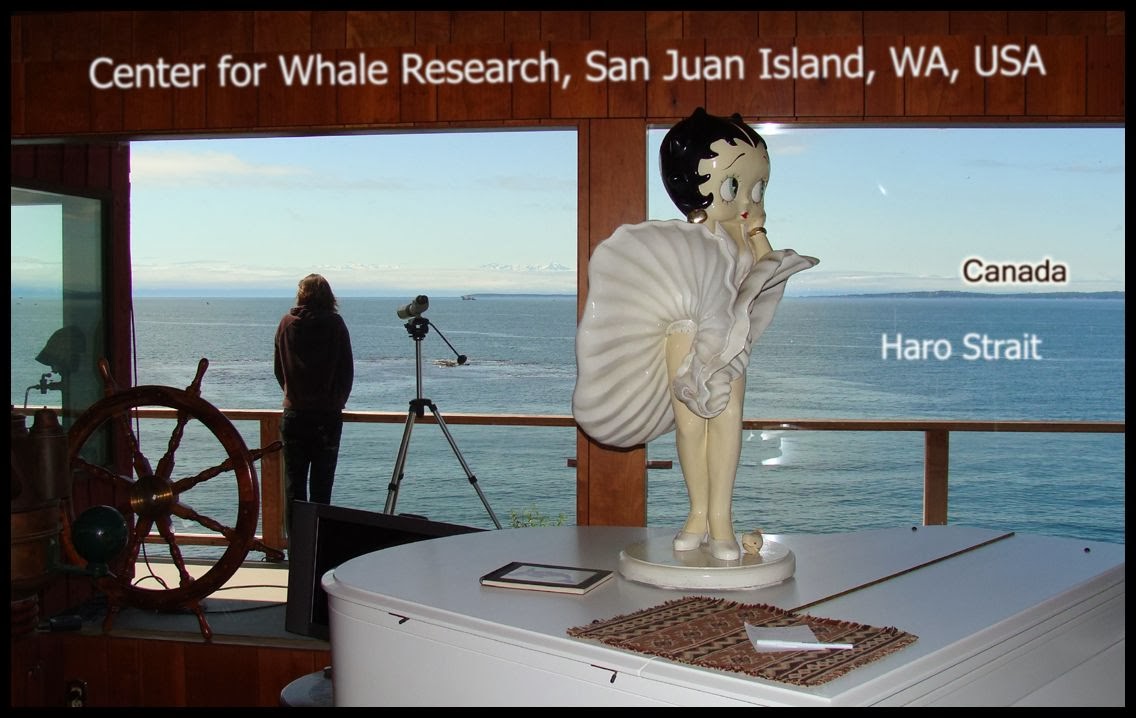 Today’'s SeaWorld is a much-improved and healthier place for the whales.

Andrews said, “What’s really changed over the years are the husbandry techniques, the veterinary care, just like the evolution of modern medicine for people.”

That first Shamu’s legacy is the park today -- the largest and most successful in the world.

Andrews said SeaWorld has always been a healthy place for whales, but some documents 10News found tell another story.

10News found records during a 7-month investigation that SeaWorld has worked hard to keep out of public view.